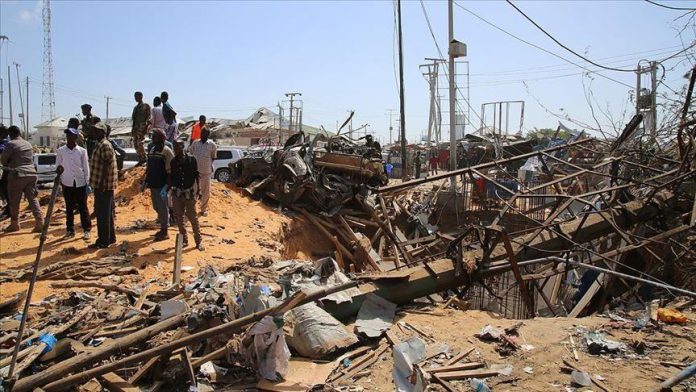 Somalia’s spy agency has accused a foreign country of carrying out Saturday’s terror attack that killed more than 80 people, including two Turkish nationals.

“An initial report indicating that the massacre of the Somali people in Mogadishu on Dec. 28, 2019 was planned by a foreign country. In the ongoing investigation, we will work with some of the world’s intelligence agencies,” the Somalia National Intelligence and Security Agency (NISA) said in a statement on Monday.