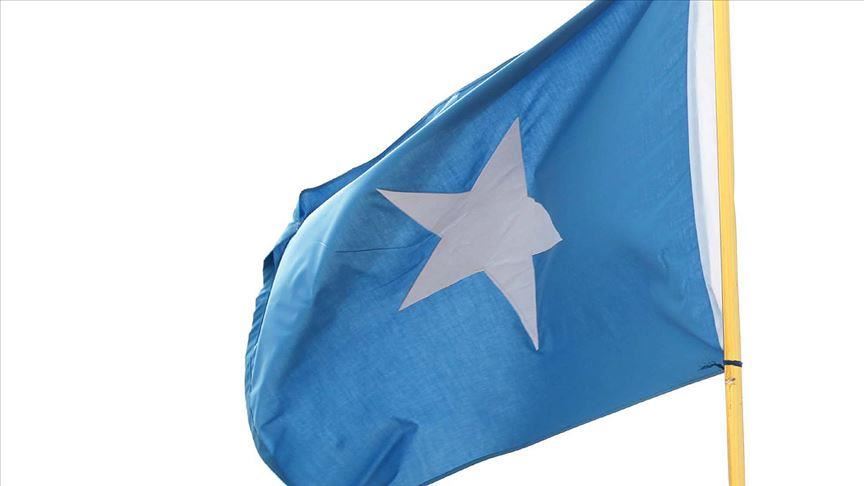 Awad’s dismissal came hours after the Foreign Affairs Ministry issued an official statement on the situation in Ethiopia’s northern Tigray region, calling for dialogue to end the deadly fighting there. Awad later dismissed the statement, saying it was “invalid” and did not represent the views of the Somali government.

In the Foreign Ministry’s statement, the country had pledged to give full support “in the quest to end the current situation in Ethiopia.”

On his official Twitter account, Awad responded to his dismissal by thanking the Somali president and the people of Somalia for the office he held since 2018, saying “I’m not currently ready for any position in the government, ambassador or any other role.”

Somalia and Ethiopia have been enjoying beneficial and boosted relations since Abiy Ahmed became Ethiopia’s prime minister in April 2018.

Mogadishu was among the first capitals that Abiy visited, meeting with Somali President Mohamed Abdullahi Farmajo. At the meeting Somalia and Ethiopia signed deals on diplomatic, security and economic ties. The two leaders held lengthy meetings, renewing the bilateral ties of their two countries, which span generations.