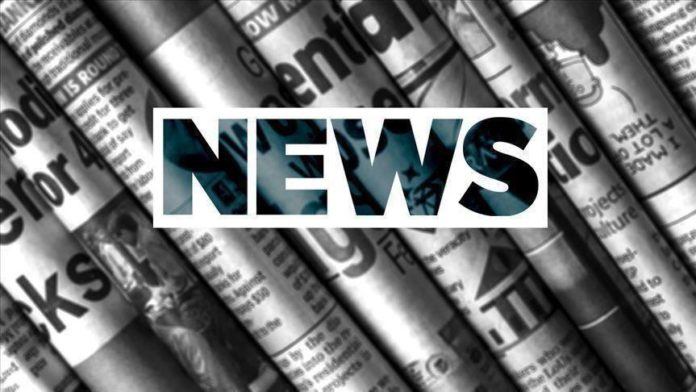 A Somali state minister, who was fighting against the federal government, surrendered on Wednesday in the border town of Beled Hawo, Gedo region, according to state media.

Abdirahman Adala, Somalia’s deputy information minister, said Janan is very important for the security and stability of the Gedo region, and reached an agreement with the government.

Wanted by the Somali government for alleged human rights violations, Janan was arrested in Mogadishu in August 2019, but he escaped in January 2020 and had been on the run for over a year.

His armed militia attacked Beled Hawo on Jan. 25. After heavy fighting, over 100 of his fighters were captured by the national army, according to the Somali government.

The fighting in Beled Hawo, a town near the Kenya-Somali border, killed at least 11 people and displaced thousands of people, according to the UN.

On Wednesday before Janan’s surrender, Jubaland President Ahmed Mohamed Islam Madobe announced he was fired from his post as the security minister.

Iraq to evacuate nationals from Belarus amid migrant row

We hope to see Turkmenistan in Turkic Council: Erdogan