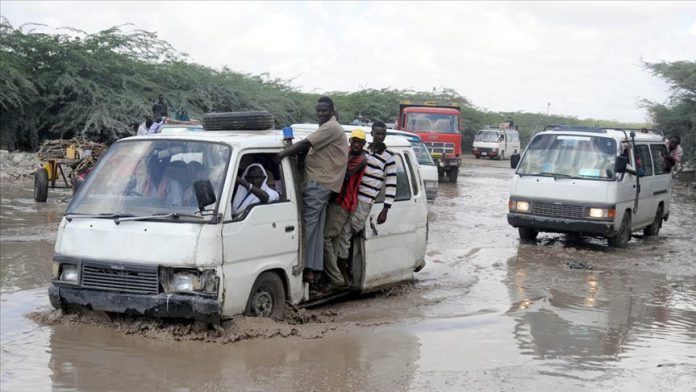 Officials from Turkey and Somalia met on Friday in Mogadishu to discuss crucial issues concerning the two countries.

Topping the meeting agenda was the floods in Somalia last month which left over 370,000 people displaced, mostly children.

Local media quoted the Somali official asking for Turkey’s support to “prevent recurrent floods in the rivers, which are difficult to handle and cause more damage to the society.”

Turkey’s Yilmaz, on his part, promised more support for Somalia