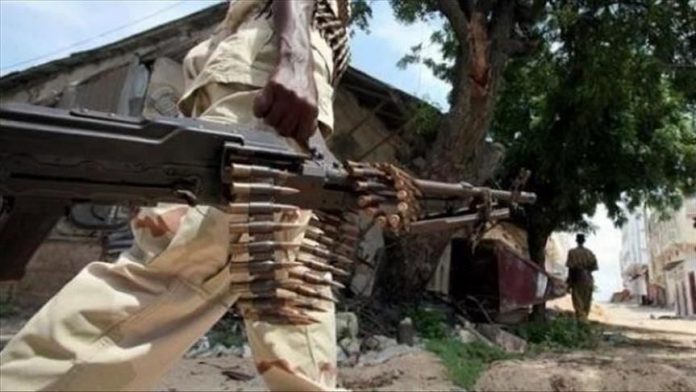 Following the collapse of the former military government of Siad Barre in 1991, warlords took control of large swathes of land, turning Somalia into a lawless republic.

A system of Sharia-based courts subsequently became the country’s main judicial system and eventually took on other responsibilities, including establishing law and order. A group of these courts later united to form the Islamic Courts Union (ICU), a rival administration to the Ethiopian-backed Transitional Federal Government formed in 2004. The ICU’s armed branch took up arms to fight the warlords in the capital, Mogadishu.

‘Libya's Haftar just working as proxy for other actors’