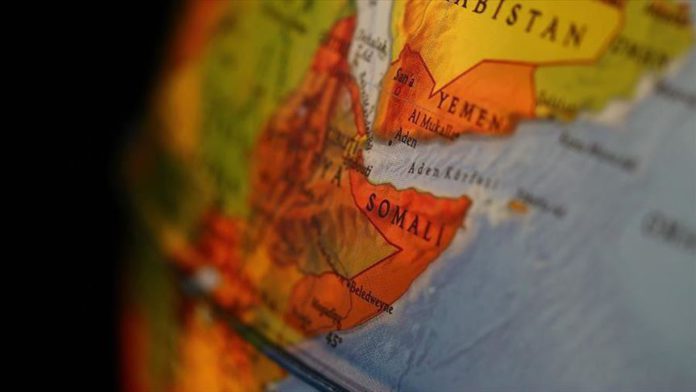 Talks between Somali and the breakaway Somaliland region are being hailed as historic, as kick-starting a political dialogue between the two to resolve their longstanding differences.

Somalia President Mohamed Abdullahi Formajo and Somaliland leader Moussa Bihi Abdi met on Sunday in Djibouti, their neighbor in the Horn of Africa, in the presence of Ethiopian Prime Minister Abiy Ahmed, the Nobel laureate who in 2019 brought the two sides together in Addis Ababa, the Ethiopian capital.

Their host, Djibouti President Ismail Omar Guelleh, said at the opening of the meeting: “As we all know, a few days from now will mark the 60th anniversary of the end of colonial rule in the Somali territories. After the struggles of the last 30 years, the time for a rebirth is now.

“Indeed this new generation of young people are not burdened by the violence of the past and I believe they are the best suited to build anew.”

Abiy also tweeted that he was “pleased” with the summit, calling it a “critical demonstration of open dialogue & reconciliation for national & regional development.”

“It is a historic meeting and great opportunity, but talks will be difficult given the entrenched positions on both sides are still very opposed,” Omar Mahmood, Somalia analyst for the International Crisis Group, told Anadolu Agency.

“I don’t think either side has fundamentally altered their positions. For Somaliland, that means it views itself as independent of Somalia having dissolved its voluntary union with Somalia in 1991, backed up by a constitutional referendum that affirmed this point in 2001,” he said.

Somalia “does not recognize Somaliland’s breakaway status, and therefore maintains it is still part of Somalia’s territorial integrity, and that the Federal Government bases in Mogadishu therefore has authority over Somaliland as well,” he added.

Calling the summit’s timing “odd” as Somalia is set to hold elections next year, he said: “The point seems to be to restart a high-level dialogue process, but will be difficult to see where it goes given all the other factors ongoing.”

Both Somalia and Somaliland are set to celebrate in a few days the 60th anniversary of the liberation of the whole of Somalia from colonizers.

A former British protectorate, Somaliland got its independence in 1960 but days later joined Somalia. In 1991, it declared independence from the rest of the country following war with the government in Mogadishu.

Somalia said it will go ahead with plans to hold presidential and parliamentary elections in early 2021, despite current COVID-19 fears.