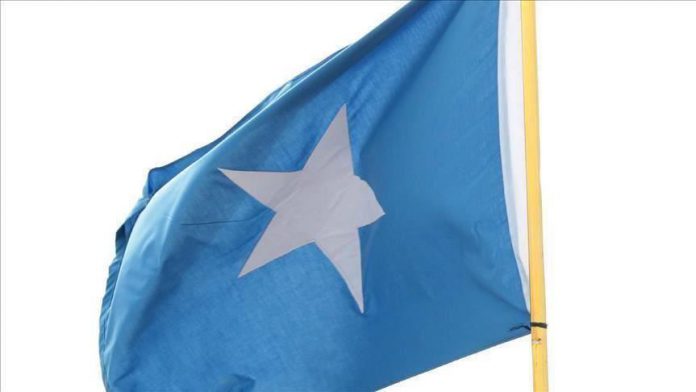 Somalia said Sunday it is opposed to the UN Security Council’s decision to extend an arms embargo on the country.

Ali said Somali is planning to revamp its armed forces to better fight Somali-based al-Qaeda affiliated al-Shabaab militants, so the sanctions need to be lifted.

He added that some of Somalia’s “friends” were not interested in supporting the people of Somalia and equipping the country’s troops but creating further sanctions.

The UN on Friday

ANALYSIS – What can Turkey expect ahead of critical EU Leaders’...