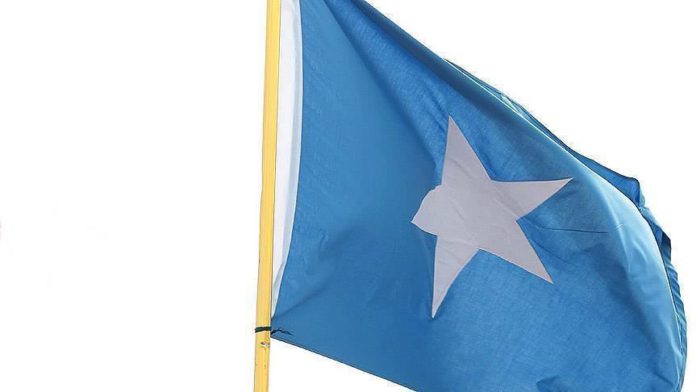 Somalia’s Parliament removed Prime Minister Hassan Ali Khaire from office by a vote of no confidence on Saturday.

According to Speaker Mohamed Mursal Abdirahman, legislators voted 170-8 to dismiss Khaire and his government during an extraordinary session in the capital Mogadishu.

Khaire, a dual Somali-Norwegian citizen, was appointed prime minister on Feb. 23, 2017 by President Mohamed Abdullahi Mohamed Farmaajo and was approved by the Parliament days later on March 1.

Mursal called on the president to appoint a new prime minister to lead the country to its first popular elections in decades.

President Farmaajo has accepted the parliament’s decision and “values and underscores the significance of cooperation between all arms of the government, especially at this critical stage,” said a statement from his office.

“The rift between the government and the legislature is undermining the progress that has been made, and to that end I have decided to consider the decision of the House of Representatives as the foundation of our nationhood,” the president said.

The statement said he will “shortly” appoint a prime minister to form a new government to “lead the country through this transitional period.”

Rashid Abdi, a researcher and analyst, described the move as the “worst political manoeuvre” of President Farmaajo’s career.

“Ousting his PM in midst of an electoral crisis, is either genius or foolhardy. He gains little, just galvanised opposition. He has no choice whatsoever of re-election. He can only govern by force,” he tweeted after the vote.