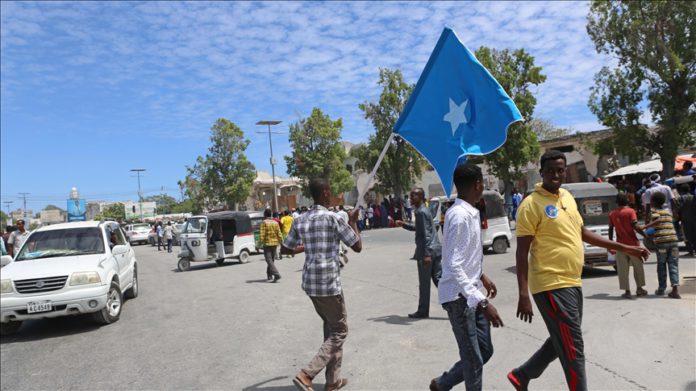 The much-awaited Somalian elections have been pushed again to a new date by the country’s electoral commission.

The Federal Electoral Implementation Team (FEIT) which last week said that the Upper House elections will begin on Dec. 26, 2020 released a new election time table stating that from Jan. 7-14 next year, the election of the Upper House members will kick-off.

The electoral commission also noted that Jan. 5 was set as the deadline for the registration of all candidates of the Upper House.

According to Somalia’s Goobjoog news, the new timetable notes that “the election of members of parliament will be between February 9 and 21[next year] which will subsequently be followed by the election of a new president in March”.

Somalia had set another election timetable in September 2019 but also failed to kick-off. Somalia’s opposition has maintained it will boycott the elections, demands reforms and raised concerns about the election commission and its capacity to hold a free, fair and credible vote.

Somalia missed a deadline to hold parliamentary elections Dec. 1 as agreed by the federal government and six regional states earlier this year.

As many as 14 presidential candidates urged an overhaul of the electoral commission in September.

They also demanded the resignation of intelligence chief Fahad Yasin accusing him of election interference.

Turkey: Economic confidence up in February