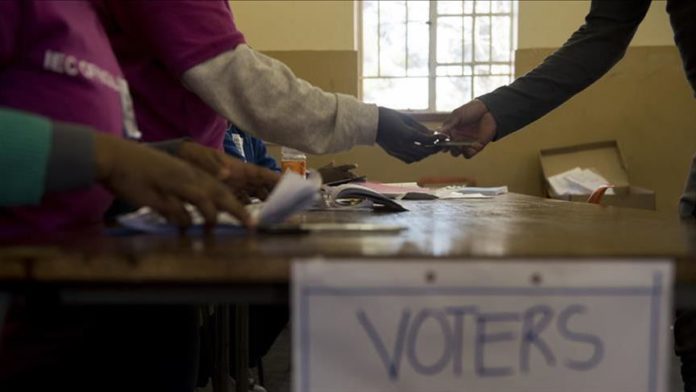 Somali President Mohamed Abdullahi Mohamed along with three state leaders and the mayor of Mogadishu have reached an agreement on the country’s election model after days of talks in the central town of Dhusamareb.

The election will be based on constituency caucuses, according to a communique issued after the summit in Dhusamareb, the administrative capital of Galmadug state.

Each caucus will consist of 301 delegates who will vote for a seat in parliament and the election will be presided over by a national independent electoral commission and a party system will be applied.

Puntland autonomous region and Jubaland state leaders did not attend the latest talks on the election as the country remains mired in political turmoil since Somalia’s parliament ousted former Prime Minister Hassan Ali Khayre in July.

“Tonight in Dhusamareb, I have reached an agreement on elections with federal member states and the Banadir region which I hope will lead the country to a fair and timely election. I invite brothers who were absent during the process to join us,” Mohamed said in a short statement on Twitter.

“#Somalia’s election train has already left the station. H.E @M_Farmaajo is leading the line in #Dhusamareb towards the realization of inclusive, participatory and multi-stakeholder elections. Leaders with the nation’s shared interest at heart are already at the table,” Presidential Communications Director Abdinour Mohamed Ahmed said earlier on Twitter.

An opposition alliance known as the Forum for National Parties headed by former Somali President Sharif Sheikh Ahmed has accused the current president of failing to lead the country to a one man one vote election.