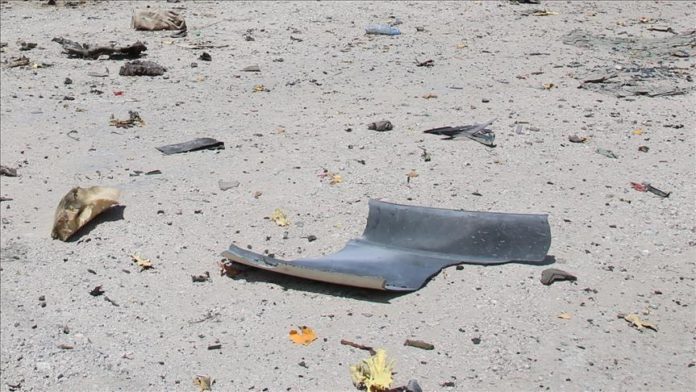 At least 15 people were killed and several wounded on Wednesday when a minibus carrying civilians hit a landmine in southern Somalia, officials said.

The minibus, en route from the capital Mogadishu for Jowhar in the Middle Shabelle region, was blown up by terror group al-Shabaab near the Balad district, killing 15 innocent people, Somali government spokesman Mohamed Ibrahim Moalimu said in a statement.

Ibrahim Ali Nour, a radio journalist in the town of Jowhar, told Anadolu Agency by phone that he saw several survivors of the landmine explosion.

Although the Horn of Africa government said al-Shabaab is behind the attack incident, no group has yet claimed responsibility.

The terror group has been behind countless attacks in Somalia, including a 2017 car bomb attack in Mogadishu that killed some 300 people.