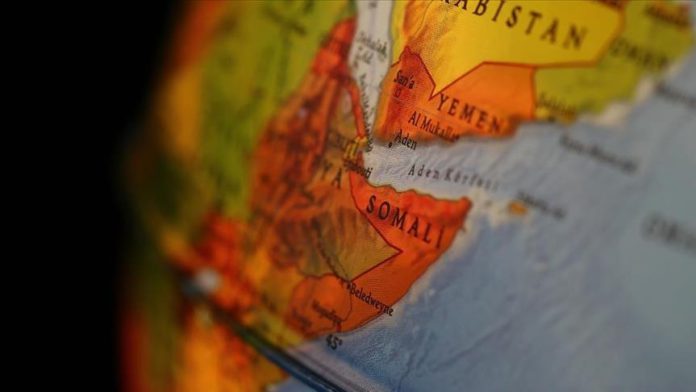 Political analysts in Africa have described Somalia’s decision to cut diplomatic ties with Kenya as “hasty” with the potential to hurt ordinary citizens of both countries.

“I think the Somali government’s decision to cut all ties with Kenya is a reckless and hasty diplomatic stunt,’’ Abukar Arman, Horn of Africa and Middle East political analyst told Anadolu Agency in a virtual interview.

Arman said the economies of both countries (Kenya and Somalia) are interdependent and Kenya’s capital Nairobi is a gateway to the rest of the world.

He said the diplomatic row between the two countries has put millions of Kenyans who are ethnically Somalis in an awkward position. They cannot now either visit relatives across the border or travel for business.

Kenya is also host to thousands of Somali refugees, students, and entrepreneurs.

This week, Somalia announced snapping diplomatic ties with neighboring Kenya, accusing it of meddling in its internal affairs ahead of the general election.

The country’s information minister Osman Dube ordered all his diplomats in Nairobi to return to Mogadishu while Kenyan diplomats in Somalia are leaving in a week.

“This diplomatic cut-off will affect Somalia’s ordinary citizens especially those who are seeking medical treatment, as well as the business community and education in Kenya,’’ he told Anadolu Agency.

Somalia did not give back its claims that Kenya is interfering with its sovereignty and internal affairs. But it is a known fact the two neighbors have a row over their maritime border dispute in the Indian Ocean.

Arman said that Kenya has for decades meddled in Somalia’s affairs undermining its sovereignty.

“Kenya, like Ethiopia, has been meddling in Somalia’s political and security affairs both overtly and covertly, legally and illegally, and the successive Somali governments during that period have remained submissively diffident, thus emboldening both front-line states to engage in activities that are not in Somalia’s best interest,” he said.

Arman added that most people in Somalia agree that Kenyan and Ethiopian militaries should get out from Somalia.

Turkey: Unemployment rate at 12.9% in November

Turkish, US presidents agree on efforts to combat virus