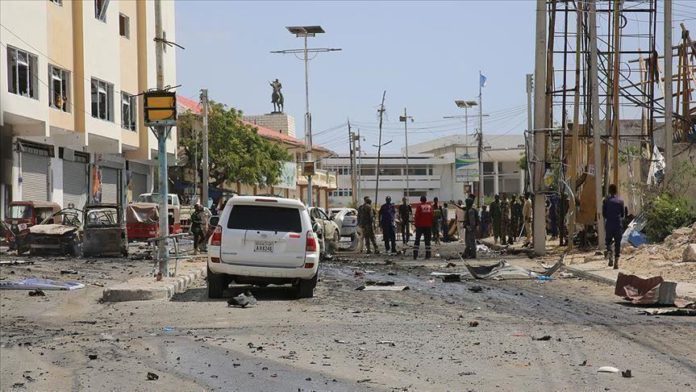 A grenade explosion in Somalia’s lower Shabelle region killed a deputy district commissioner and wounded five others, an official said on Monday.

Gunmen targeted the home of Mohamed Abdullahi Kosto in the Wanlaweyn town with hand grenades on Sunday night, Ibrahim Hassan, a local police official, told Anadolu Agency over the phone.

The wounded, with children among them, were rushed to a district hospital for treatment, he added.

Police officers in the town arrived at the scene and started an investigation but no one has yet been arrested for the attack, according to local media.

No group has yet claimed responsibility for the grenade attack in Wanlaweyn, 90 kilometers (55 miles) southwest of the capital Mogadishu.