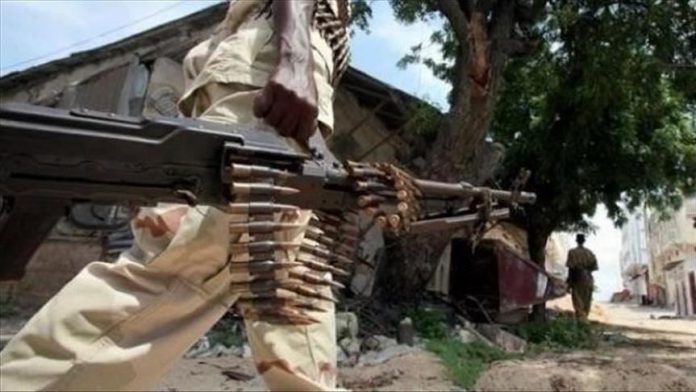 A Somali governor and an ex-regional police chief died after succumbing to their wounds over a suicide bomb attack on Sunday, the police said on Tuesday.