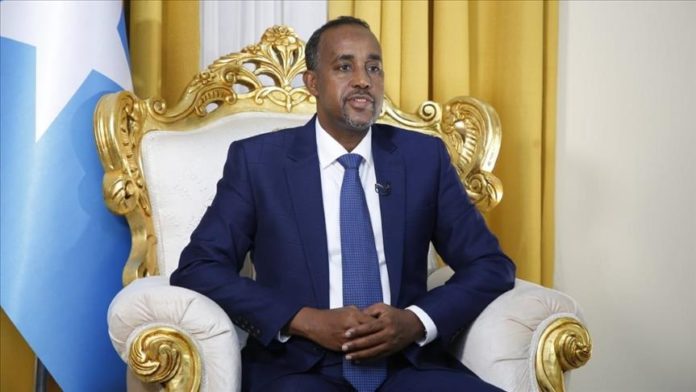 Somalia’s prime minister Friday said talks with the opposition presidential candidates to end the election stalemate in the country have collapsed.

Mohamed Hussein Roble said the government has made a number of concessions during the nine-hour talks at Dècalè Hotel inside Adan Adde international airport in the capital Mogadishu.

The third round of talks between the government and the opposition ended after the opposition insisted to be included in the national consultative process on elections.

“In my meeting with the Union of Candidates, we made many concessions, except meeting their demand to be included in the national consultative conferences on the elections which means the re-opening of Sept. 17, 2020 election agreement which I alone am not entitled to amend,” Roble said in a statement on Friday.

“My doors are still open for dialogue and a compromise, so that we can reach a final solution and hold free and fair elections in the country,” he added.

The Horn of Africa country witnessed a political stalemate after presidential and parliamentary elections were delayed and the president’s constitutional mandate expired on Feb. 8.

Recent clashes between the government forces and opposition protesters and their security guards claimed the lives of at least four people, including soldiers.