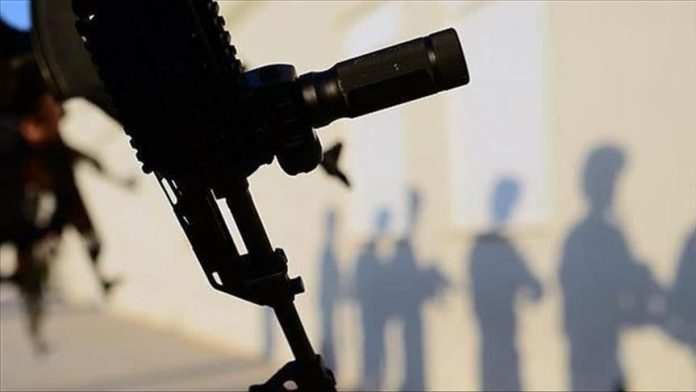 A Somali senior official warned that a UN Security Council resolution earlier this month to extend an arms embargo on the country would prolong the survival of terrorist organizations in the Horn of Africa region.

The extension of arms embargo on Mogadishu would support the two terrorist organizations of al-Shabaab and Daesh/ISIS in Somalia and “undermine the war against them [terrorists],” despite governmental and African efforts to defeat them, National Security Adviser Abdisaid Mohamed Ali told Anadolu Agency.

On Nov. 15, the UN Security Council passed a resolution extending more than a decade-long arms embargo on Somalia by one