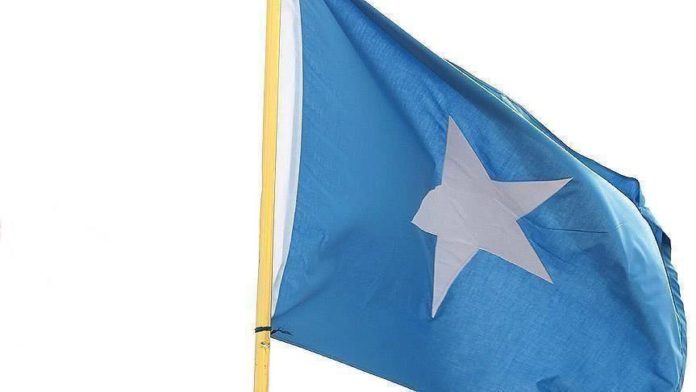 Somalia on Tuesday announced that it was cutting diplomatic ties with its southwestern neighbor Kenya, accusing it of violating Somali sovereignty and territorial integrity.

Somali Information Minister Osman Dube, who announced the government’s decision in a televised speech, said Somalia ordered all its diplomats in Kenya to return, while the Kenyan diplomats in Somalia have been ordered to leave within seven days.

“Somalia made this decision after latest blatant interference by Kenya in Somalia’s internal affairs. The current leadership of Kenya always wanted to create problems in Somalia,” Dube said.

Last November, Somalia expelled the Kenyan ambassador and recalled its ambassador from Kenya

Relations between Kenya and Somalia have been marred by increasing tensions stemming from divisive issues of security and maritime border disputes between the two East African states.

Jerusalem is heart of Palestinian cause: Expert