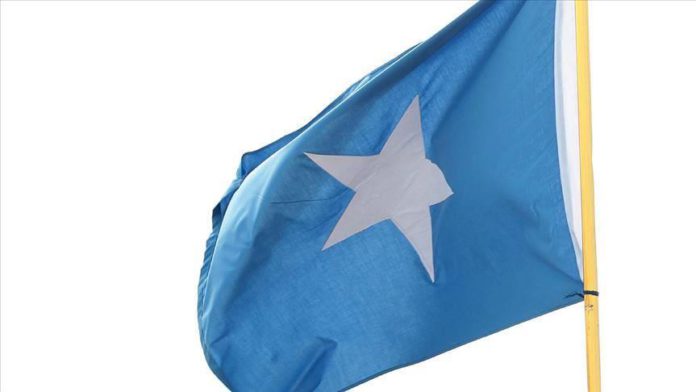 “The Federal Government of Somalia regrets the violation of the faith, sanctity, and theology of the Muslim people, and our Prophet Muhammad, peace and blessings be upon him,” the Somali Presidency said in a statement.

“Any act that harms the feelings of Muslims serves the interests of extremist groups, and such acts should be avoided as they create social hatred among people of different nations and religions,” it added.

Somalia urged the world leaders to carefully consider statements that violate the sentiments of Muslims by distinguishing between freedom of expression and violation of religious sanctity.

On Wednesday, hundreds of people in the Somali capital Mogadishu protested against the French president’s controversial remarks.

Several Somalis also took to social media to denounce Macron’s comments and call for boycotting French goods in protest against Macron’s controversial plans to crack down on “Islamist separatism”, and continue publishing blasphemous cartoons of the Prophet Muhammad.

Tensions escalated with the murder of a French teacher who showed caricatures of the Prophet to elementary school students.

Macron paid tribute to the teacher, saying: “France would not give up our cartoons.”

Pakistan, Turkey, and Iran are among the countries condemning France for the caricatures and Macron’s response.