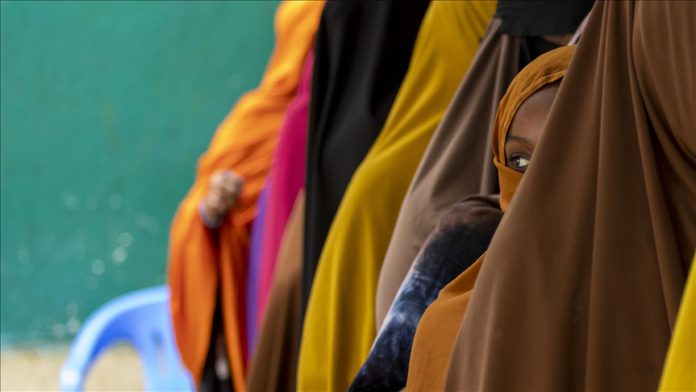 “The Somali federal government is committed to delivering peaceful, credible elections that are as timely and inclusive as possible,” Roble said after attending the Somali Partnership Forum, which kicked off in the capital Mogadishu

Somalia missed a deadline to hold parliamentary elections on Dec. 1 as agreed by the federal government and six regional states earlier this year.

The country’s elections will still be held under the current clan-based system of indirect voting as one-person-one-vote elections are still not possible.

The number of delegates who will elect a Somali federal parliamentarian will be 101 from each state, a political party system will not be applied and the election will take place in two locations in every state.

”The electoral agreement recently reached between the FGS [Federal Government of Somalia] and the federal member states on indirect elections marked the culmination of a political agreement that will also safeguard the 30% women’s quota and guide the implementation of the upcoming elections,” Roble said.

The new federal election committee that will manage the election process was rejected by the Council of Presidential Candidates Union, which said officials from the national intelligence and security agencies were included.

Ilyas Ali Hassan, an opposition lawmaker and foreign affairs secretary of the Himilo Qaran opposition party, told Anadolu Agency by phone that there is a lack of agreement between the election stakeholders.

“I believe the reason why the parliamentary elections deadline was missed was the lack of an agreement on electoral issues. In fact, the election commission appointed by the government is unreliable, as it includes members of the Presidential Staff and national intelligence agency,” he said

“In order for a peaceful election to take place, the first step is to reach an agreement between the stakeholders, and the people who are managing the process must be reliable, but we don’t see any credible election process now.

He accused the government of a lack of sincerity towards holding free elections.

The UN envoy to Somalia, James Swan, who attended the Somali Partnership Forum, urged the government and regional leaders to resolve the current outstanding issues in the country.

The country’s parliament has 275 seats. The presidential election, meanwhile, is scheduled to take place in February 2021.

Uganda’s leader slams WHO over handling of virus crisis