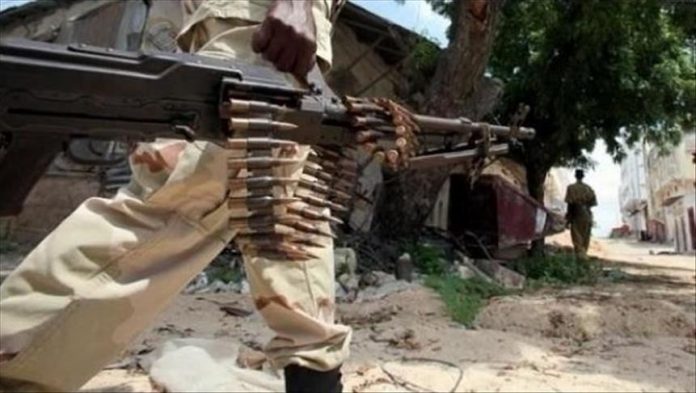 Somali forces claimed to have killed at least 12 al-Shabaab militants and liberated five villages from al-Qaeda affiliated group in the country’s south.

Hassan Adan Mohamed, a commander of the country’s elite forces, told state media that the forces conducted an operation against al-Shabaab in lower Juba province, killing 12 militants and wounding 15 others.

He said that the forces liberated Malayley, Janale-gay, Rernerow, Bandar Jadiid and Bengani villages from al-Shabaab during the military operation.

The liberated villages located approximately 90 kilometers ( 56 miles) from the port city of Kismayo, the administrative capital of Jubaland State.