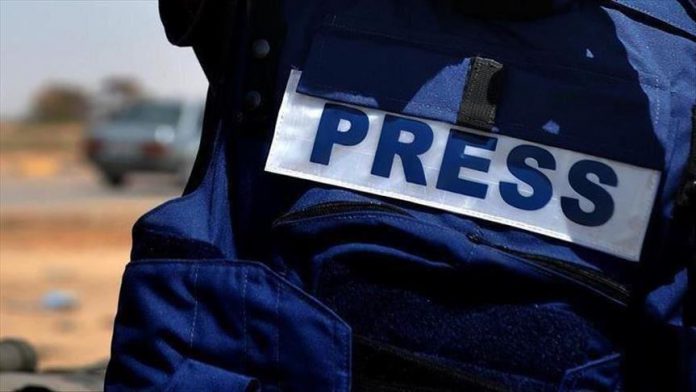 Attacks against members of the press in Somalia continued in 2019, the head of an independent journalists’ trade union said Friday.

“At least 81 journalists were physically assaulted last year while on duty, while the authorities arrested 50 others,” Abdalle Ahmed Moumin, secretary general of the Somali Journalists Syndicate (SJS), told Anadolu Agency.

According to a statement by SJS, 18 journalists were arrested in Somaliland while authorities in northeastern Puntland state arrested five.