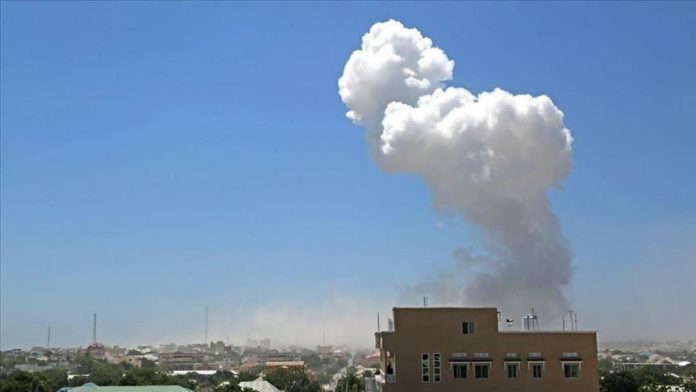 The joint operation carried out by Elite Danab forces against the al-Qaeda affiliated group took place in the vicinity of Bangeeni in the south of the country.

Somali government spokesman Ismail Mukhtar Oronjo told Anadolu Agency over the phone that the operation also resulted in the wounding of several other al-Shabaab members.

The U.S. African Command (AFRICOM) confirmed that it conducted airstrikes, saying that they had not resulted in any civilian casualties.

27 miners die in gold mine collapse in DR Congo