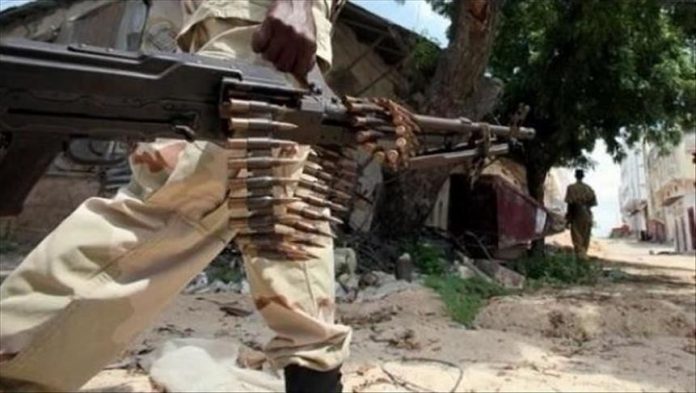 “The military operation which resulted in capturing the al-Shabaab intelligence chief in Lower Shabelle region alongside two militants comes after local residents informed his whereabouts,” Mohamed said on Sunday.

On Saturday, Somali military killed over 27 al-Shabaab militants in the southern province of Lower Juba.