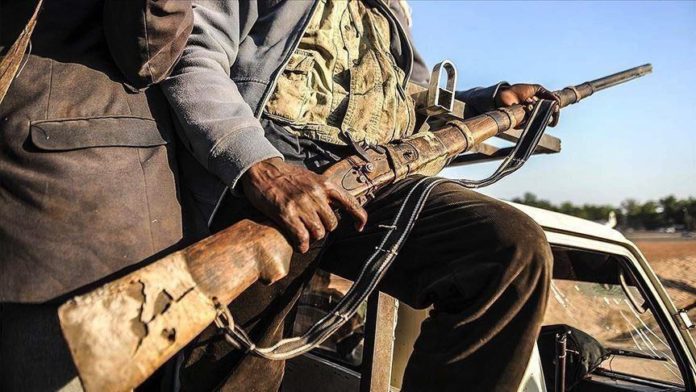 Three Somali soldiers were killed and several others wounded Thursday afternoon when al-Shabaab militants attacked and captured the town of Warmahan in the lower Shabelle region after fierce fighting with the Somali military, officials said.

A military official in the lower Shabelle region told Anadolu Agency by phone that the militants attacked the town from the north, engaging the Somali army in a gun battle. He said the army retreated but came back to recapture the town.

Bille Adan, a police official in lower Shabelle region, told Anadolu Agency by phone that at least three military personnel were killed and several others wounded during the fighting.

Al-Qaeda affiliated group Al-Shabaab claimed that its fighters are controlling the town.

Last Sunday, al-Shabaab terrorists exploded a car bomb at the entrance of Hotel Afrik in the center of the Somali capital and stormed the hotel, killing five people. The group has recently intensified its terrorist acts in the Horn of Africa country.