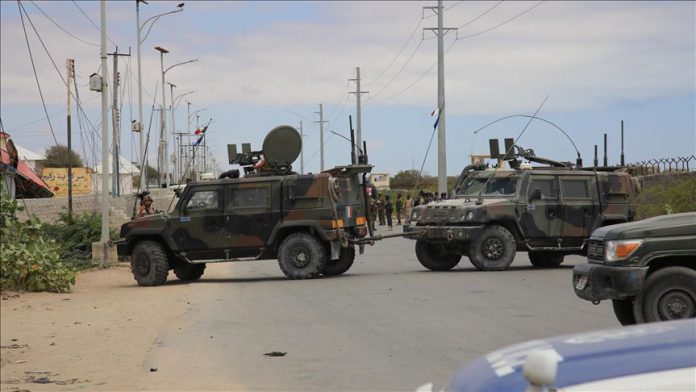 Local broadcaster Dalsan Radio said mortar shells were fired at the Halane compound, which houses UN, EU, and African Union facilities, as well as embassies of countries including the U.S. and U.K.

Bashir Ahmed Ali, a police officer in Mogadishu, confirmed the attack to Anadolu Agency but did not provide details on any casualties.

The UN Assistance Mission in Somalia (UNSOM) also tweeted a confirmation later, but said the “mortar rounds landed in the vicinity” of the compound.

US: Woman in wheelchair robs bank in Florida