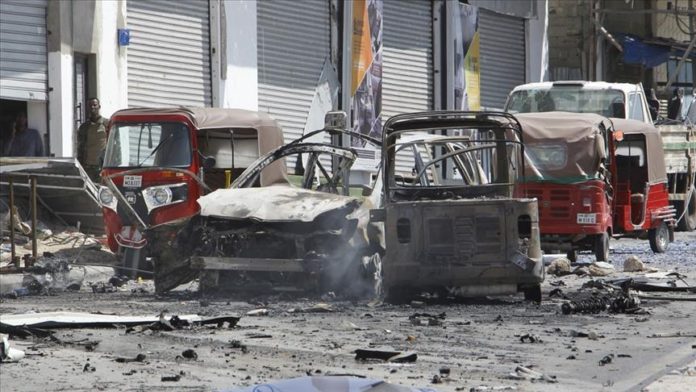 Days after cutting diplomatic ties with its southwestern neighbor, on Saturday Somalia accused Kenya of mobilizing troops and arming militia groups to attack an area along their shared border.

In a statement, Somalia said “the federal government of Somalia is closely following the Kenyan government’s ongoing military mobilization in the Mandera area” of Northern Kenya.

Somalia accused Kenya of arming an illegal insurgency along the porous Kenya-Somali border to attack bases of the Somali national army in the region of Beled-Hawo.

“The federal government of Somalia warns the Kenyan government against actions that are detrimental to the overall security of the Horn of Africa region,” the statement said, adding that Kenya’s alleged actions could lead to insecurity and instability in the region.

Kenya has yet to respond to the allegations, which came two days after Somalia cut all diplomatic ties with Kenya, accusing it of interfering with its domestic affairs and meddling in its elections.

As the diplomatic tiff between the two East African countries worsens, Kenya maintains that dialogue at a diplomatic level will solve their issues, saying it will not resort to any aggressive measures.