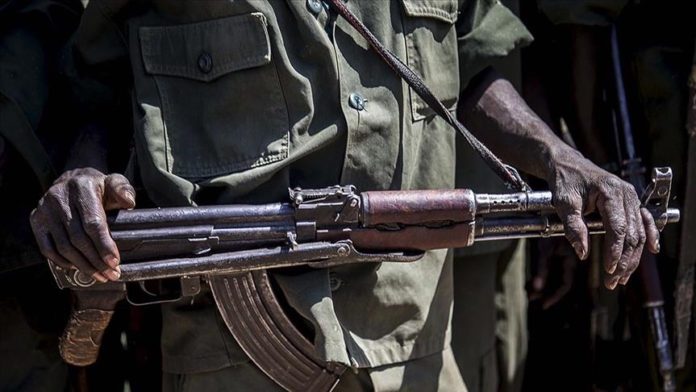 The al-Qaeda-affiliated insurgents fired at least 13 mortar rounds in the city of Dhusamareb where the leaders were holding a conference on the country’s next elections.

According to state-run broadcaster Somali National Television (SNTV), the Somali forces captured one insurgent and seized weapons in an operation outside Dhusamareb.

The military released images and footage of the vehicles, mortars and small arms used by the insurgents during the attack.

The president’s mandate will expire on Feb. 8, and the country has already missed the deadline for parliamentary elections twice.