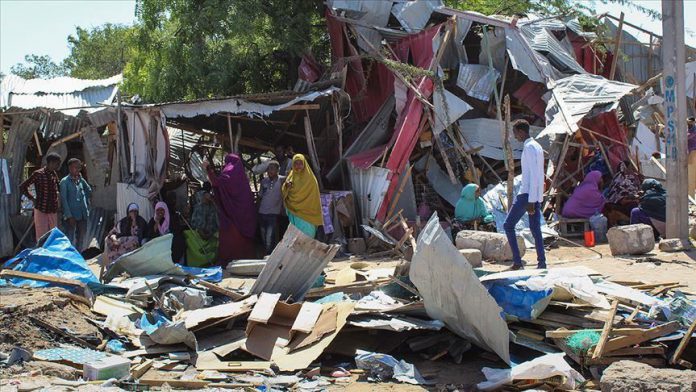 Thirteen people have been confirmed dead at an internally displaced persons camp in Kahda district in Somalia’s capital Mogadishu.

Goobjoog News, a Somali radio and TV station, reported Tuesday that three of those who died were children.

“The three children died of hunger, while 10 others perished as a result of malnutrition. Surviving families are now forced to feed on tree leaves with no support in sight,” it said.

Adverse climatic conditions such as drought and floods coupled with conflict in Somalia have always equated to hunger, malnutrition, death of livestock and cash shortages.

EU aims at keeping migrants out with new asylum pact