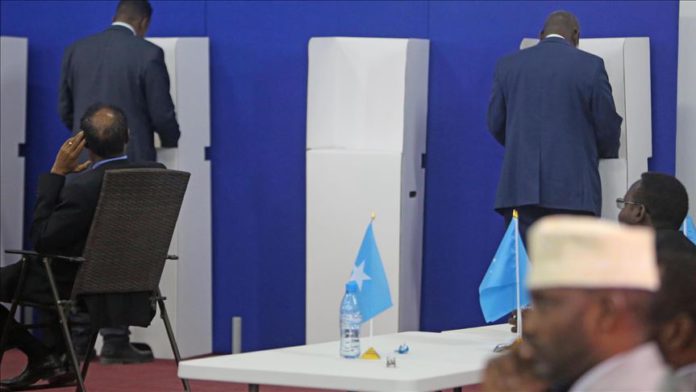 The presidents of Somalia’s five regional states have rejected suggestions by the country’s electoral body to postpone federal level polls, according to media reports.

Following a meeting held Sunday, they underscored their stance that the polls should be held on time, the Africa News website reported.

The move comes amid reports of tensions between the presidents and the federal government based in Mogadishu led by President Mohamed Abdullahi Farmajo.

They have invited Farmajo as well as Prime Minister Hassan Ali Khaire for talks in the city of Dhusamareb, according to the report.

The key topics to be discussed are relations with the federal government and the electoral process, the report said.

The host president, Ahmed Abdi Karie, posted on Twitter that the aim of the consultative meeting is for the leaders to adopt a unified position on national elections.

Following a civil war and the collapse of the Siad Barre regime in the early 1990s, Somalia has become a federal republic consisting of five states excluding Somaliland while being divided into 18 administrative regions.

A former British protectorate, Somaliland gained its independence in June 1960 but days later joined Somalia. In 1991, it declared independence from the rest of the country following a war with the government in Mogadishu.

According to the Somali Constitution, the prime minister is the head of the government who is appointed by the president with the approval of parliament.