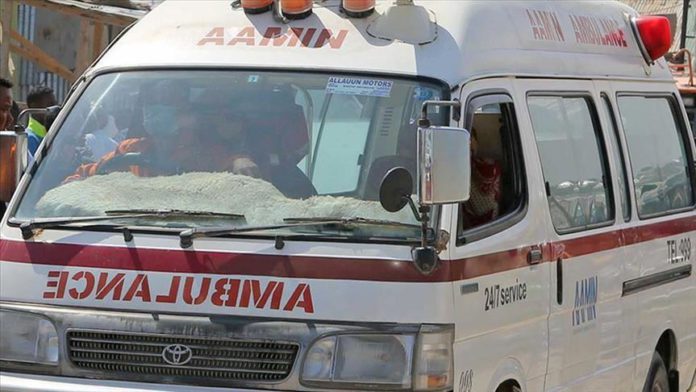 A Somali regional minister was shot dead by unknown gunmen in the town of Jowhar, middle Shabelle region on Monday evening, police said.

“The gunmen attacked minister Abdukadir Abukar while he was going to his house from a nearby mosque,” Hassan said, adding the attackers fled the scene.

He said security forces rushed to the area and started an investigation into the incident.

Jowhar, is the administrative capital of Hirshabelle State located 90 kilometers (55 miles) north of the capital Mogadishu.

No group has yet claimed responsibility for the killing but authorities blamed al-Shabaab group for being behind the attack.

Meanwhile, at least six people were killed and more than eight others wounded when a landmine planted at a busy livestock market in the border town of Beled-hawo exploded.

District officials told local media that the victims were all civilians and that wounded people were airlifted to the country’s capital Mogadishu for treatment.

The attack was the second deadly bombing in 24 hours in the Horn of African nation.

At least 7 people, including soldiers and officers, were killed and several others wounded in a double bomb attack targeting an army base outside the city of Baidoa.

Al-Shabaab claimed responsibility for the attack.

UN provides 20 truckloads of aid to NW Syria via Turkey