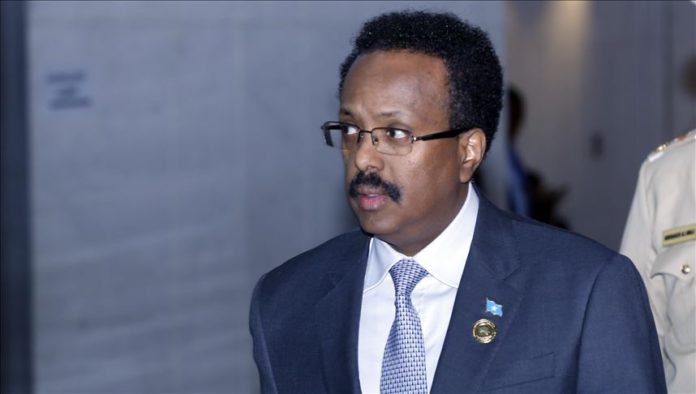 The Somali head of state on Wednesday appointed new military commanders as part of the country’s ongoing efforts to “improve security and reform the armed forces.”

The change is part of the government’s efforts to reform the military, and strengthen the country’s entire security apparatus, according to SONNA.

Appointment comes a day after three people were killed in a suicide attack at a Turkish military base in the capital Mogadishu.

No Somali soldiers or Turkish nationals were killed or injured in the attack, which was condemned by Ankara.

”We share the grief of the friendly and brotherly Somali people, wish Allah’s mercy upon those who lost their lives during the attack and extend our condolences to their families,” Turkey’s Ministry of Foreign Affairs said in a statement.