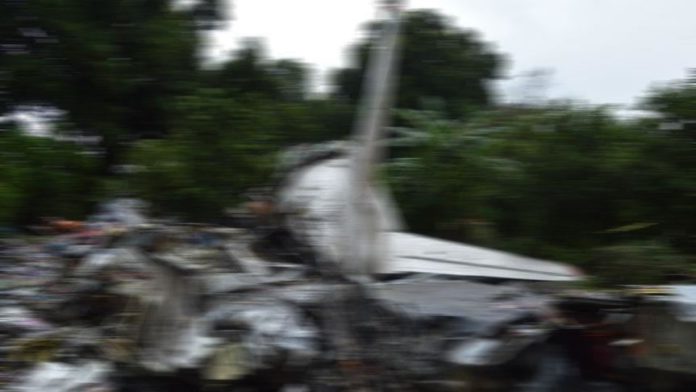 At least six people, including two Somali citizens and four foreigners, were killed when a plane carrying medical supplies to fight coronavirus crashed in southern Somalia on Monday, officials said.

“A cargo airplane carrying medical supplies and other equipment belonging to African Express airline with a capacity of 30 passengers crashed near Bardale,” in the Bay region, said government spokesman Ismail Mukhtar Oronjo on Twitter.

The local transportation minister confirmed the incident to local media, saying that his administration started an investigation of the incident.

Local media reported that Ethiopian forces based in Bardale had downed the aircraft, but there was no official confirmation of this. The terrorist group al-Shabaab is active in Somalia.

Local reports also said Kenyans were on board the aircraft.

Bardale is located 213 kilometers (132 miles) southwest of the capital Mogadishu.

Death toll from floods in Nigeria climbs to 95