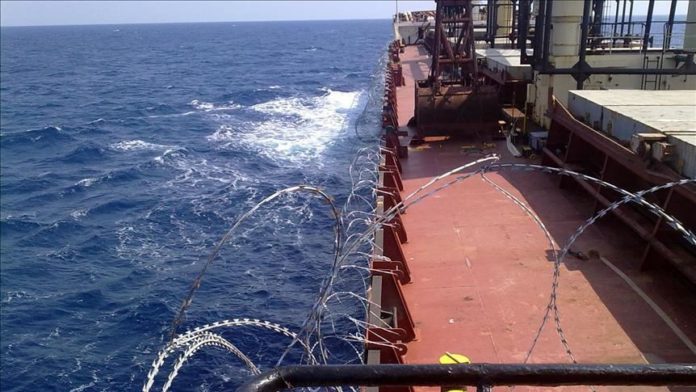 Somali pirates have released the remaining three Iranian crew of the hijacked FV Siraj, according to the Kenya-based Hostage Support Partnership.

The vessel, with 19 sailors on board, was captured in March 2015 by Somali pirates, with some having been released or rescued, according to local media.

“Happy to announce the release of the last remaining hostages held by Somali pirates. The three remaining Iranian crew of the FV Siraj (captured in March 2015) have been released and will soon be on their way home”, John Steed, a maritime official said on Twitter.

The sailors were believed to be the last hostages in Somalia. On September 2019, an Iranian hostage was released by Somali pirates after five years.

On Thursday, Somali pirates hijacked a Panama-flagged ship traveling from UAE to the Somali capital Mogadishu.