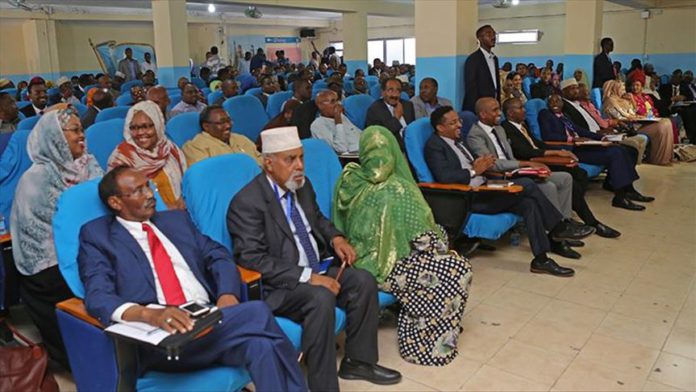 All 215 members of parliament casting their votes in the session attended by Somali President Mohamed Abdullahi Mohamed in the capital Mogadishu endorsed Roble as premier, according to Parliament Speaker Mohamed Mursal Abdirahman,

“All MPs attended today’s sitting (215) endorsed him, no rejection, and no abstention,” announced Mursal.

Roble promised that he would build an effective government and address the key issues facing the Horn of Africa nation, including its security, social infrastructure and the upcoming presidential and parliamentary elections.

President Mohamed on Thursday appointed Roble, a humanitarian worker and newcomer to Somali politics, to be the country’s next prime minister.