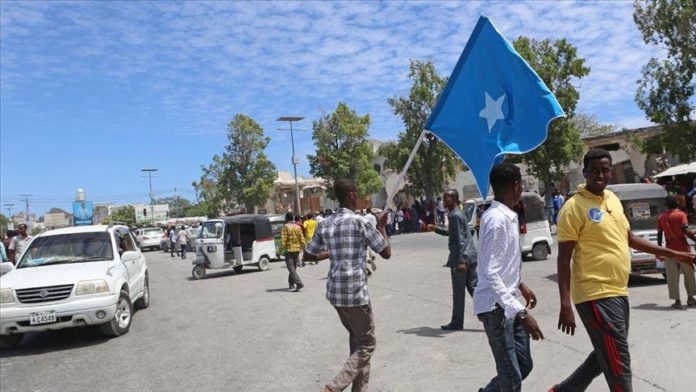 The demonstrations over delayed parliamentary and presidential elections, scheduled to be held Friday, were postponed after the federal government officially expressed regret over clashes last week in Mogadishu that left at least four people dead.

According to a communique issued after the meeting, the government agreed to the appointment of a committee to investigate the incident, sent its condolences to the people and presidential candidates and guaranteed the constitutional right of citizens to protest.

The opposition rally will now take place in 10 days, according to the communique.

The opposition demanded the president to step down and that a transitional national council be appointed to manage the coming elections.

The latest development comes after Somalia’s civil society and traditional elders mediated between the government and opposition groups.