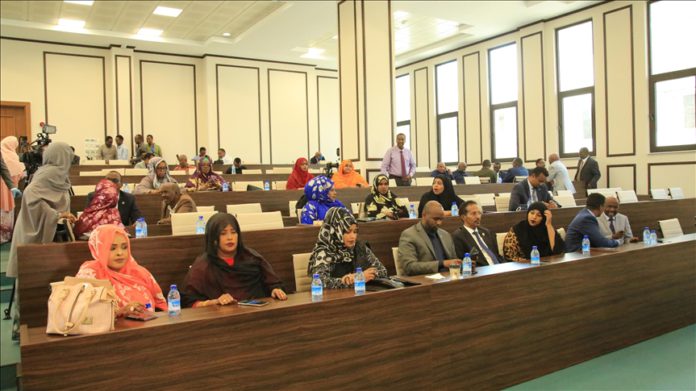 More than 100 opposition members of Somalia’s parliament held an emergency meeting Tuesday at the Jazeera Palace Hotel in the capital, declaring the formation of a national salvation cluster.

They said the current president’s term expired Monday and they would not accept an extension of his tenure, terming the existing government a caretaker administration.

“We do not accept the deployment of non-parliamentary forces in the hall and the conference hall of the House of the People,” they said in a statement issued after the meeting.

“As the government has failed to hold elections and implement the Sept. 17, 2020 agreement, the safety of the country and the people can only be decided by a joint session of the houses of the federal parliament of Somalia,” Ilyas Ali Hassan, one of the opposition lawmakers, told Anadolu Agency by phone.

In order to resolve the current political crisis, the leadership of the central government must face reality and accept that their mandate is over, added Hassan, who is also foreign affairs secretary of the Himilo Qaran opposition party.

But Adam Aw Hirsi, a Somali politician and academic, said the new parliamentary caucus is insignificant.

“This new parliamentary caucus seems like the fabled band on the Titanic. For instance, the mandate of the whole parliament lapsed in December last year,” said Aw Hirsi, who also spoke by phone.

“In addition, the parliament passed the Continuity Resolution of October 2020, through which they legislated that even if their term of office lapses, all federal office holders including the president will be in place until their replacements are elected,” he added.