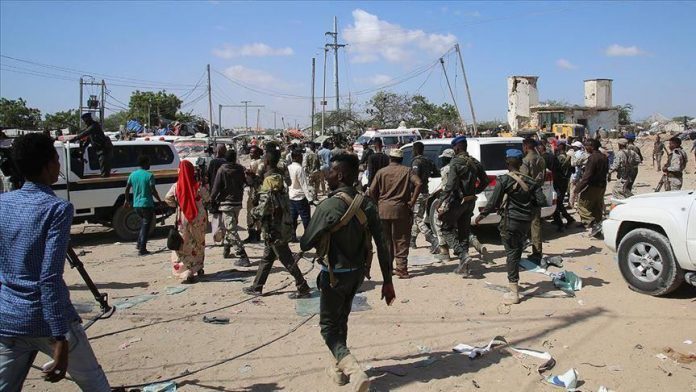 Hundreds of Somali nationals on Thursday took to the streets in the capital Mogadishu, to condemn terror group al-Shabaab for its attacks.

Holding placards, protesters condemned the attack and demanded strong action against the terror group. The main banner read: “Report al-Shabaab to the authorities, students are our future, Turks are our brothers, their blood is ours”.