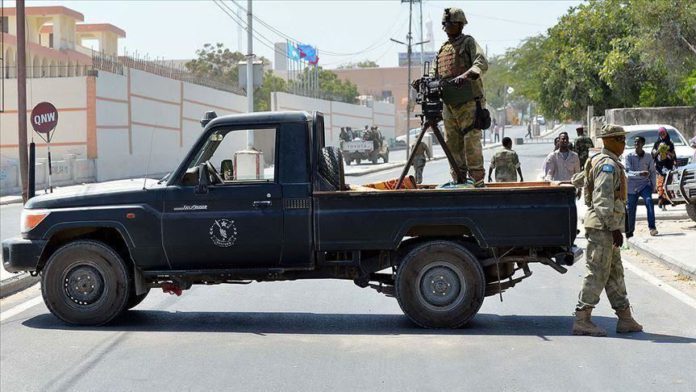 Hassan Adan Iraqi, a military commander in the region, told Somali military radio that they killed at least six fighters belonging to al-Shabaab during the operation.

Uganda unveils firefighting vehicle with eye on US