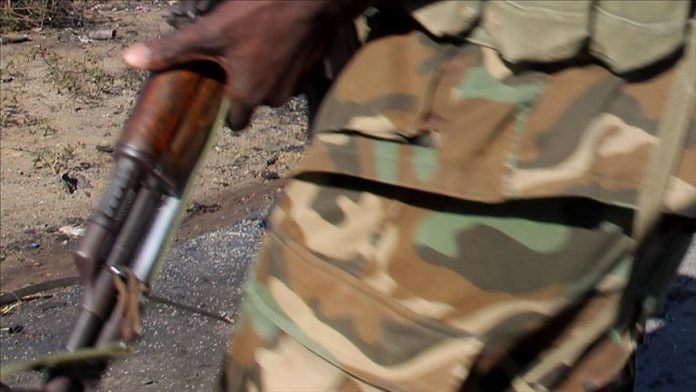 Gen. Mohamed Ahmed Taredishe told reporters the terrorists were killed after they attacked a military base in the middle Shabelle region.

More than 30 terrorists were wounded during the gunfight between the SNA and the Somali-based al-Qaeda affiliated group, according to Somali military radio.

In a statement issued by the Defense Ministry, at least four soldiers were killed and three others were wounded during the attack.

Separately, in an operation against the group in the State of Jubaland, eight al-Shabaab