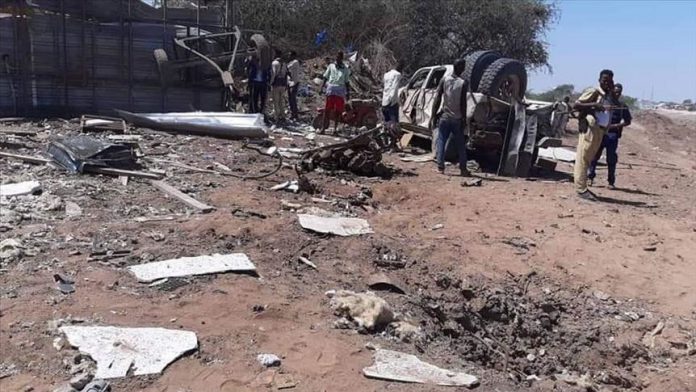 Gunmen belonging to the Somalia-based al-Qaeda affiliated group al-Shabaab attacked a Somali National Army base Sunday night in the coastal town of Marka, some 90 kilometers (56 miles) southwest of the capital Mogadishu.

The attack began with mortar fire followed by heavy fighting between al-Shabaab and the Somali military.

The Somali military said on Twitter that it had repelled the attack.

“The terrorist group attempted to attack our military base in Marka, but our forces repulsed the attack and killed eight al-Shabaab members and wounded 11 others,” it said.

No soldiers from the National Army were killed or