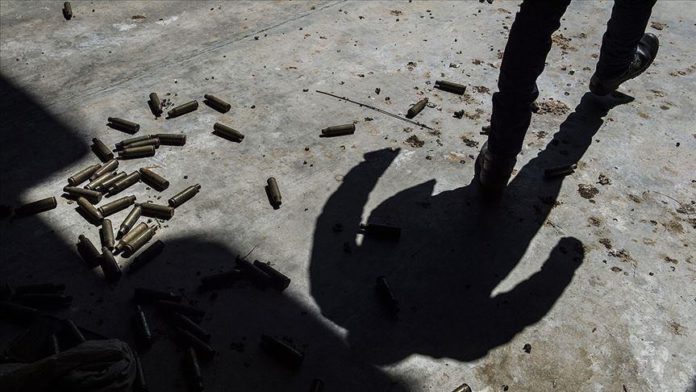 At least 76 militants were killed on Saturday when a fierce fighting broke out in southwestern Somalia between terrorist group al-Shabaab and the military, an official said.

He said al-Shabaab tried to attack the army bases but were inflicted heavily casualties and defeated.

The military official did not mention any casualties on the government sides, but government officials told Anadolu Agency over the phone that Abdirashid Mohamed Nur, an army captain, is among several military personnel killed in the attack.

“Reliable source; there is a very high number of casualties in Bariire on the government side. Casualties in Awdhiigle is yet unknown,” Abdirizak Mohamed, former federal government security minister, said on Twitter.

The militants attacked military bases with vehicles full of explosives, military officials in the region told Anadolu Agency on condition of anonymity.

Al-Shabaab claimed that it had killed over 47 government soldiers in the attack on the Bariire military base and seized several military vehicles.