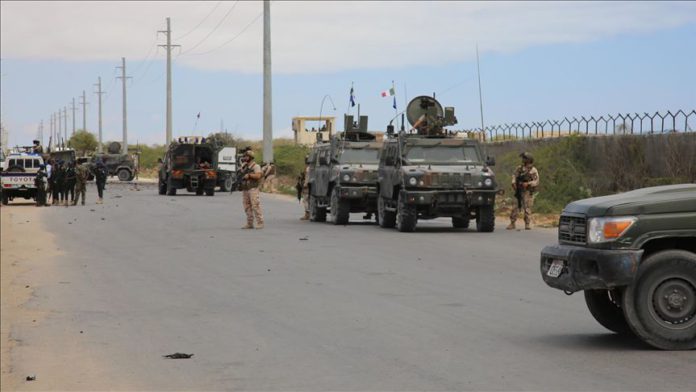 The children were rescued in Kurtunwaarey, a stronghold of the group in lower Shabelle region located 208 kilometers (129 miles) from the capital, Mogadishu.

“The children were taken away from their families by the insurgent group al-Shabaab for indoctrination, and they were freed after the military liberated the town from the terrorist group,” government spokesman Ismail Mukhtar Oronjo told Anadolu Agency.

Meanwhile, a bomb blast Friday near a military base in the region killed one soldier, according to Adan Moalim, a military official who spoke to Anadolu Agency.
And local media reported three soldiers were wounded by a landmine explosion outside Bal’ad, in middle Shabelle region.
No group has yet claimed responsibility for the attacks.

UN calls on Israel to stop demolition of Palestinian homes