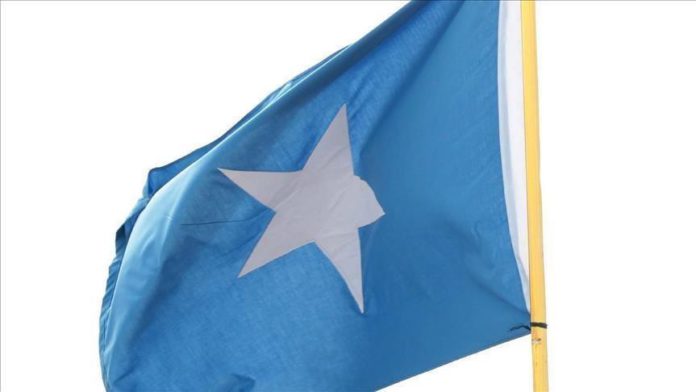 Somali president, prime minister and regional leaders met in the central town of Dhusamareb on Wednesday, starting a three-day summit to end political stalemate and find consensus on the delayed election.

Opposition presidential candidates in a statement Tuesday warned the Somali president against creating more conflicts in order to extend his term.

They demanded the conference must include representatives of the breakaway northern region of Somaliland, candidates and members of civil society who are concerned about the holding of elections.

Somali president called the conference after international community pressured him to meet regional leaders and resolve the election deadlock.

In a statement last Friday, international community called for a single agreed-upon election process with the protection of political space and media freedom in the Horn of Africa country.