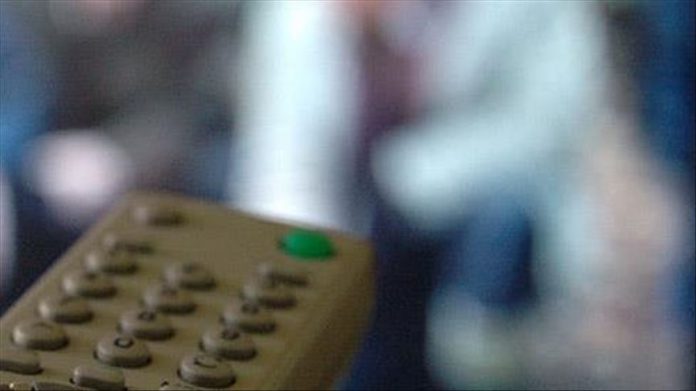 Somali journalists have banded together to criticize the arrests of journalists by the government of Somaliland and the closure of a local TV station.

Horn Cable TV, which is headquartered in Hargeisa, was on Monday closed down by the Ministry of Information and a top editor arrested, the station’s Director General Mohamed Abdi Ilig confirmed to the Federation of Somali Journalists (FESOJ).

In a statement, FESOJ called for the immediate lift of the TV ban and asked Somaliland to “stop intimidations, harassments, arbitrary detentions against the journalists and the media at large and respect the media freedoms and the freedom