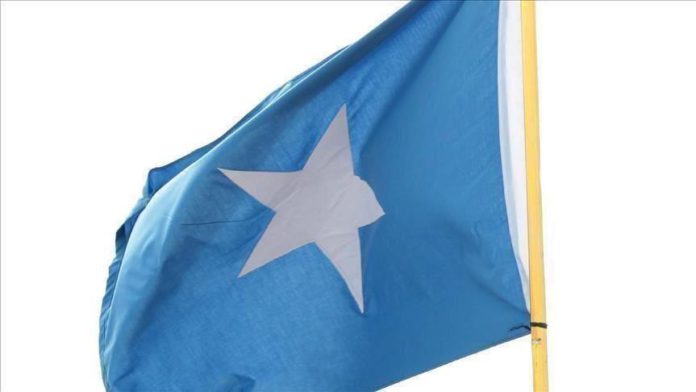 A Somali press group demanded on Wednesday the release of a journalist languishing in jail since Dec. 27, 2020, over charges alleged to be politically-motivated.

Kilwe Adan Farah was detained by Puntlabd intelligence unit, known as PISA, reportedly for his coverage of a Dec. 26 protest in Somalia’s semiautonomous region of Puntland against rising inflation, according to the Somali Journalists Syndicate (SJS).

His attorney told media outlets that the charges against him were politically motivated and requested they be withdrawn.

“The journalist’s reporting had upset Puntland’s top officials, especially the Puntland president, and that is why Kilwe is in jail,” Abdalle Ahmed Mumin, SJS secretary-general, told Anadolu Agency.

“We urge the Puntland authorities to immediately and unconditionally release Kilwe and allow him to freely exercise his journalistic duties without fear,” Mumin added.

In the Horn of African country, 14 journalists have been arrested since the beginning of 2021, according to the journalists’ trade union.