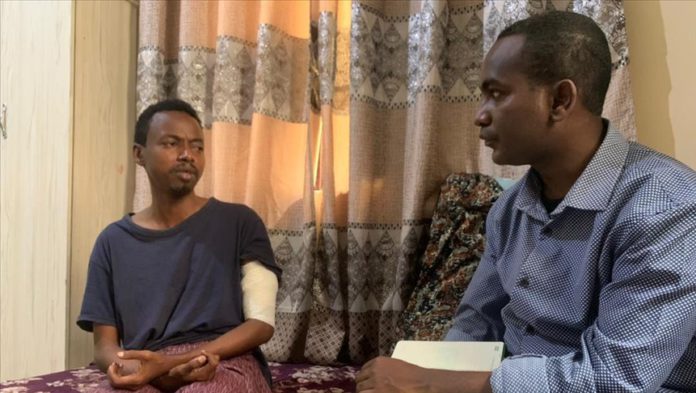 “Around 11 p.m. local time, four unidentified men ambushed Mr. Guled on his way to home from work. They severely beat him before stabbing their knives twice in his arm and neck causing severe bleeding,” Abdalla Ahmed Momin, secretary-general of the Somali Journalists Syndicate, told Anadolu Agency.

“He was rushed to the hospital. The attackers fled the scene,” he added.

The association called for an urgent investigation into the incident.

Guled told Anadolu Agency that he had survived an assassination attempt.

“They attacked me from all directions. They stabbed me in the chest with a knife and I am still struggling to breathe,” he added.

In May 2020, another journalist Said Yusuf Ali was stabbed to death near his home in Mogadishu. The case remains unsolved.