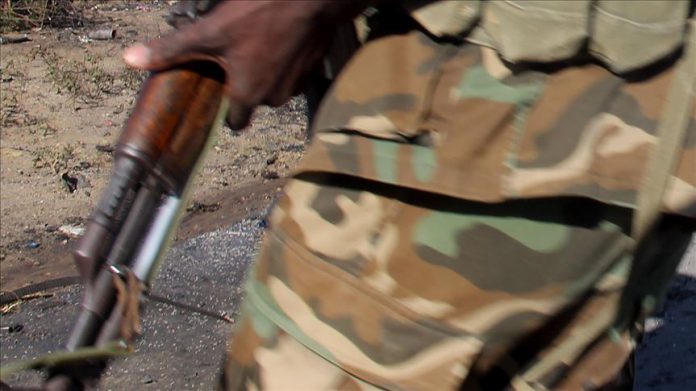 Osman Abdimalik Malim, a special forces (Danab) commander, told local media that Somali forces liberated the villages in the lower Shabelle province after a military operation in the region.

During the operation, in addition to killing 20 terrorists, the Somali forces wounded several others, he added.

He said that the operation will continue until the group is wiped out the region.

Football: Turkey to host Croatia for friendly in Nov