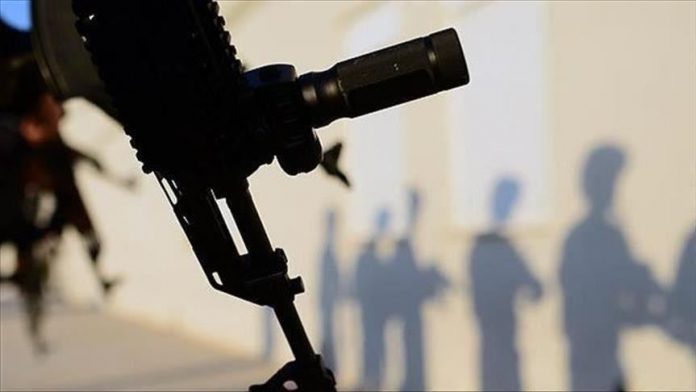 The Somali government said late Thursday that its forces had killed 15 al-Shabaab militants who were planning to carry out attacks on military bases in the country’s Lower Juba region.

In a statement to the media, the Ministry of Information said the operation was led by Lieutenant Colonel Mohammed Badaal Hassan.

“The national armed forces conducted an operation in [the areas of] Bar Sanguni and Kaban. The troops killed 15 al-Shabaab militants, including leaders, and injured eight other militants.”

The Somali government vowed to offer more protection to the people of Somalia, saying it has reclaimed most areas