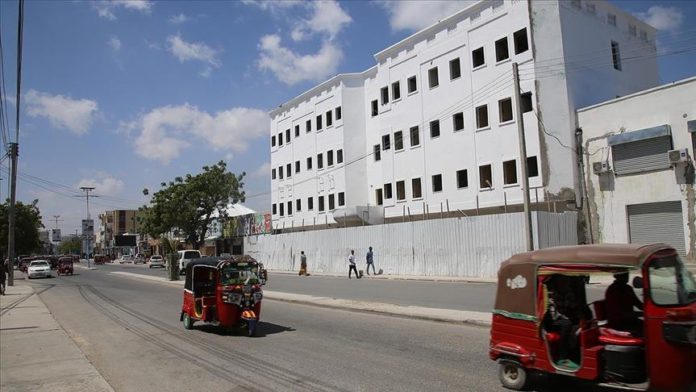 Talks between the Somali federal government and regional leaders on delayed elections ended without agreement in the central Dhusamareb city on late Friday.

Following the three-day talks, Somali Information Minister Osman Dube told journalists the leaders will meet again in near future without specifying the date.

He accused foreign countries of interfering in the talks.

Somali President Mohamed Abdullahi Mohamed, who has three days left in his term in office, will attend a meeting of the two houses of the Somali parliament on Saturday, according to local media.

The civil society in Somalia called on the country’s parliament, whose mandate expired last December, not to take any action that might create further chaos over the election issue.

Last week, Somalia’s international partners called for a single agreed-upon election process that will be conducted peacefully with the protection of political space and media freedom, and guarantees 30% women’s quota, and results in a credible and inclusive outcome that serves the national interest.