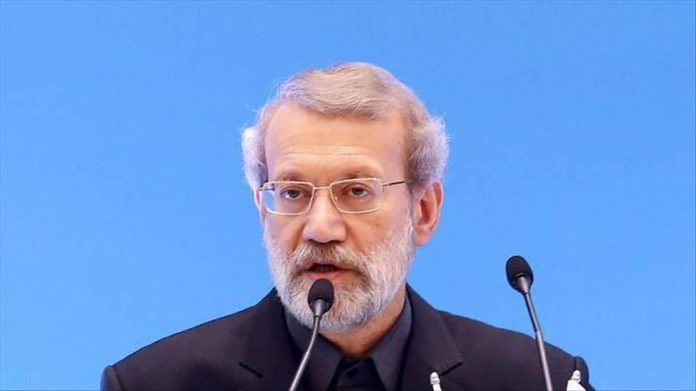 “U.S. President [Donald Trump]’s brutal act is a war crime,” he said in an address to parliament cited by the official IRNA news agency.

Larijani said Soleimani’s killing has changed the political balance of both the region and the international community.

Soleimani, the head of Iran’s Revolutionary Guards’ elite Quds force, was killed in a U.S. drone airstrike in Iraq on Friday.